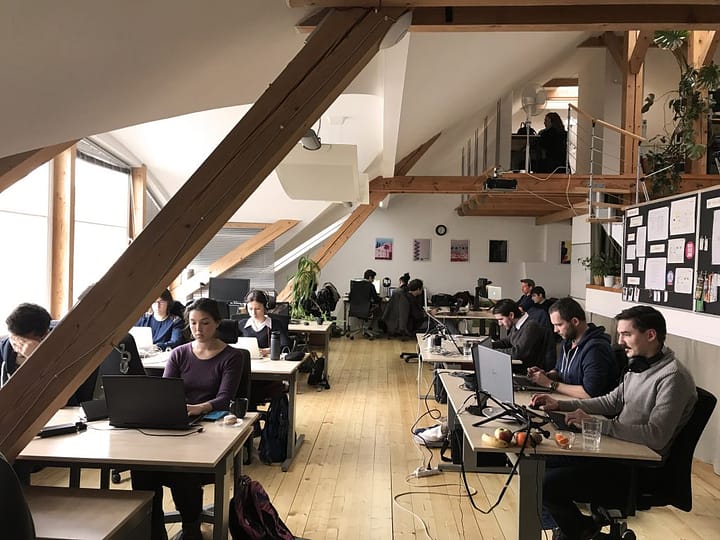 As many of you know, Locus Workspace was put up for sale in March, partly due to the COVID-19 crisis, but largely due to my own decision to move on from the coworking industry.

As many of you also know, there was a buyer who made an offer that I accepted and showed enough interest to pay a non-refundable deposit.

Unfortunately after several months of mostly waiting for legal contracts, and for reasons I do not fully understand, the buyer pulled out and Locus is once again on the market.

Along with just announcing the unfortunate news, the purpose of this blog post is to give a brief overview of what’s next for Locus and Locus members and about what is for sale for those who might be interested in buying.

UPDATE FOR MEMBERS AND POTENTIAL MEMBERS: How will this affect your membership

For people who have been members of Locus since its early days, you’re likely aware that this may not affect your membership in a noticeable way at all, except for the unavoidable psychological uncertainty that comes from not being sure what will happen. That said, there is unavoidable uncertainty associated with not being sure who if anyone will buy Locus. If Locus doesn’t find a promising buyer by the end of September, we will begin a 3-month process of closing the space, so that Locus would be completely closed for business by the Christmas holiday. I do not expect that to happen, but it is a real possibility. If that did happen, all prepayments for long-term memberships would be pro-rated to the date Locus would no longer be usable and the remaining amounts returned to the members’ accounts. Ideally there will be at least 2.5 months from the time the closing is announced until the space would no longer be open for business. At minimum, there would be one month’s notice.

Some Reasons to Buy

Some Reasons NOT to Buy

Some Reasons to Buy or Not to Buy Depending on You

If you are seriously interested in entering the community-oriented coworking industry and would like more information about financials or anything else, or just to have a conversation about the opportunity, do not hesitate to contact me:

What are you looking for?